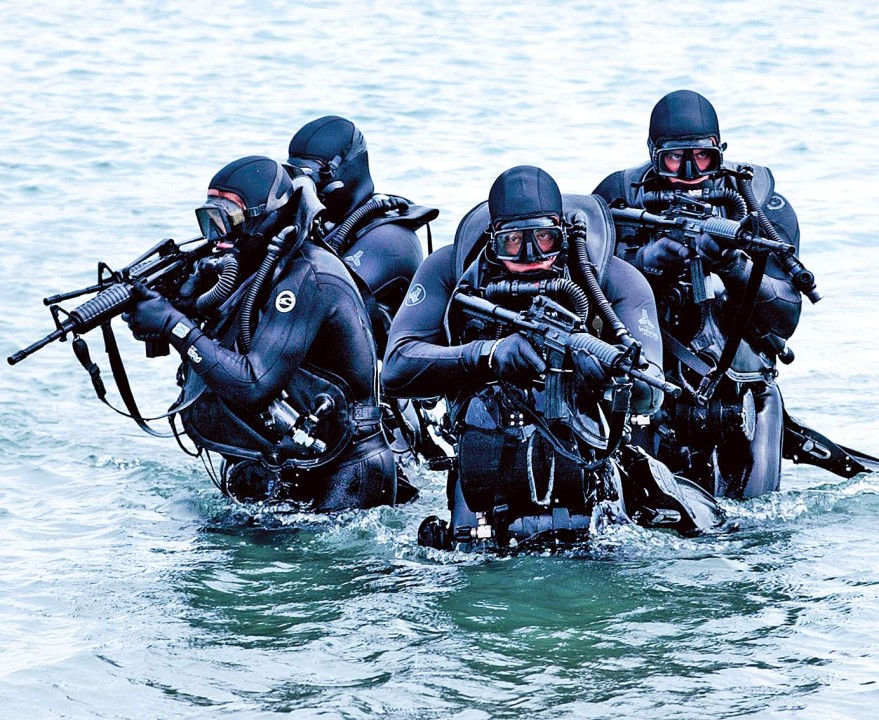 Learn how organisations unwittingly reward toxicity in the workplace

Improving effective performance and the mental well-being of staff starts with identifying toxicity in the workplace.

Bullied, belittled, talked down to, made to feel inferior, threatened, insulted, humiliated, unfortunately, that’s all part of a day’s work for many. There is an easy way of identifying toxicity in the workplace according to Simon Sinek, British-American Author and inspirational speaker. His advice? Go up to anyone in your workplace and ask them ‘who’s the asshole?’ And they will all generally point to the same person.

So what creates a toxic environment?

Simon Sinek has an answer to that question which comes from his detailed research whilst working with the US Navy Seals. He asked them how they picked the right people to join the Seal Team 6. This team is the best of the best, the cream of the crop, arguably the highest performing team on the planet. They told him that they measured two key things:

1. Performance – their skills on the battlefield; and

2. Trust – the kind of person they were off the battlefield

What kind of person do you want on your team?

Unfortunately, in business, most organisations are great at rewarding high performance but not so great at recognising other desirable attributes such as trust, positivity, integrity, courage and creativity. As a result, toxic leaders and team members are often rewarded whilst the people that display real desirable leadership qualities and always have people’s backs often fly under the radar.

Yet this is nothing new. As detailed in Microsoft Word – Turning Toxicity Around_New.docx (brainbiz.com.au), as far back as 2007, Organisational Psychologist and Stanford University’s Professor of Management Studies, Robert Sutton, was so fed up with the lack of progress on addressing toxicity in the workplace that he wrote ‘The No Asshole Rule”.

‘Sutton’s research highlighted an increasing trend in the prevalence of toxic and psychopathic people in workplaces, coupled with an avoidance or lack of understanding in knowing what to do about them.’

In case there is any doubt in your mind regarding the person you believe is toxic, Sutton provides a simple test that will give you the answer. A ‘yes’ response to these two questions is intended to remove any uncertainty that you are indeed, dealing with an asshole.

After talking to the alleged A-Hole, do you feel oppressed, humiliated, de-energised or belittled?
Does the alleged A-Hole aim their venom at people less powerful rather than more powerful? (kiss up, kick down)
But despite the toxic people in our workplaces often being easily identified, they are still allowed to thrive. Even rewarded. All at the expense of the organisation and their colleagues.

The consequence of toxicity in the workplace

If our organisations are encouraging toxicity in the workplace by using metrics that measure performance but not trustworthiness what is the consequence? With the US navy seals, toxicity and low trust in their environment is often a matter of life and death. Unfortunately, it can also be as serious in business.

In one Australian study, Occupational suicide – the dark side to Australia’s workforce | HRD Australia (hcamag.com) it was found that 17% of suicides in Victoria from 2000-2007 were work-related.

Applying this estimate to the approximate 3000 deaths from suicide across Australia in any given 12 months means approximately 510 suicides each year may be work-related. And it is worse in certain industries. Shocking data from the Australian Institute of Suicide Research and Prevention shows construction workers are six times more likely to die from suicide than from a workplace accident. That’s one committing suicide every 2 days!

Sutton notes in his book (The no asshole rule) that “Negative interactions had a fivefold strong effect on mood than positive interactions – so nasty people pack a lot more wallop than their more civilised counterparts”. He further noted;

“The effects are so devastating because they sap people of their energy and esteem mostly through the accumulated effects of small, demeaning acts, not so much through one or two dramatic episodes”.

Of course, suicide is an extreme consequence of potential toxic behaviour in the workplace but many of us will have experienced the detrimental effects of toxic leaders or team members throughout our working life.

It is important therefore that we tackle toxicity head-on. Below are 3 key tips on how to deal with toxicity in the workplace.

3 ways to deal with a toxic workplace

1. Don’t hire Assholes. Sounds simple right? But during the recruitment and interview process incorporate strategies and tests to capture the behaviour and attitude of the person as opposed to overly concentrating on their achievements. With references ensure you ask plenty of character-related questions with examples to back up when they have shown trustworthiness.

2. Call it out. Many people, leaders, and staff alike shy away from challenging and confrontational conversations especially with those who are considered particularly high performers but that just results in the toxic person gaining more power and breeding more negativity amongst the team. Teach your leaders and staff to have more constructive and positive confrontations. Get on top of any toxic behaviour quickly, explain it won’t be tolerated and clearly communicate the consequences of further toxic behaviour. Don’t be afraid to follow through as well, firing someone that is high performing yet toxic will have so much more of a positive impact on the overall performance of your team.

3. Don’t separate performance metrics from the person’s treatment of others. Many put up with undesirable behaviour because the said person is getting results, but this approach will do way more damage to your team in the long run. Think about how you can encourage trustworthiness in your workplace more by rewarding desirable attitudes and behaviours. Organisations that do this well relate desirable actions to their company values and reward staff for living out the company values in a practical way.

In summary, organisations often unwittingly reward toxicity in the workplace by concentrating on metrics that measure performance rather than a range of desirable attributes and behaviours. If you can turn this around to foster and reward the behaviours that you want within your organisation on a daily basis then you can actually prevent toxicity from occurring in the first place. As with anything prevention is always better than cure. Just ask the US Navy Seals!

Jodie Bedoya is Director of eMatrix Training, specialising in Collections & Vulnerability Training and assisting Leaders and staff to communicate effectively for improved performance and mental well-being. You can reach Jodie on 0438 391 500 or jodieb@ematrixtraining.com.au.